Click Here For Wheel Service Combo of the Month

The NOCO GB70 is a portable lithium-ion battery jump starter pack that delivers 2,000-amps (15,700 J3S) for jump starting a dead battery in seconds. It features a patented safety technology that provides spark-proof connections and reverse polarity protection making safe and easy for anyone to use. It's a powerful battery booster that doubles as a portable power source for recharging USB devices, like a smartphone, tablet and more, or powering 12-volt devices, like a tire inflator, power inverter and much more. Designed for a car, boat, RV, truck and more with gas engines up to 8 liters, and diesel engines up to 6 liters.

Everything you need on one interface.

We designed the user interface to be simple and easy to understand. LED status indicators display the internal lithium batteries charge level and charging status. Error indicators show when connected in reverse polarity or temporarily disabled for thermal protection. Simply turn on the LED flashlight, recharge a USB device, or use manual override for deeply discharged batteries. 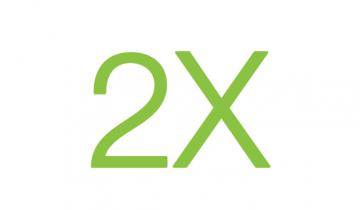 More power, a fraction of the size. 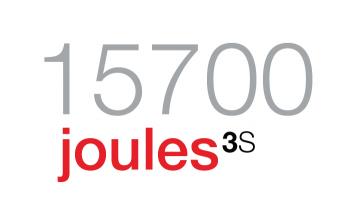 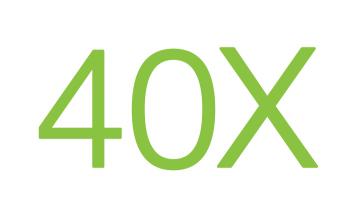 A powerful lithium jump starter capable of jump starting up to 40 vehicles on a single charge. It's rated for over 1,000 charge cycles and holds its charge level for over a year with minimal power loss. 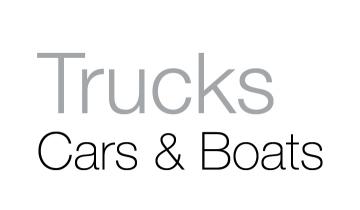 Jump start cars, boats, RVs, and trucks, as well as diesel pickups, hot rods, classic cars and more. Even recharge USB devices, like a smartphone, and power 12V devices, like a tire inflator.

The GB70 is completely rechargeable from any USB-powered port, like a wall charger, car charger or laptop. But it takes 7 hours. With XGC, you can charge directly from the vehicle's 12-volt auxiliary port and utilize its rapid charge technology to recharge 3X faster — just over 2 hours. Go from zero charge to jump starting in just 15 minutes.

It's more than just battery jump starter pack, it is portable 12-volt power. Go anywhere and power your favorite 12-volt devices, like a tire inflator, power inverter, coffee maker, fan and much more.

Stay charged. Power your USB devices on the go.

How many times will a GB70 recharge my device?

The built in 2.1A USB out port can power all of your USB devices, such as smartphones, GoPro cameras, wireless headphones, and more. The battery capacity inside of your iPhone, for example, is measured in “milliamp-hours," or mAh—a way of measuring how long the device will last. Devices that are frequently being used, like phones and cameras, often require more power to run all day than the device’s battery is rated for. Boost's battery pack extends the life and running time of your device. Plus, powering your device from an external battery pack will reduce the internal battery’s charge cycles, extending the usable life. 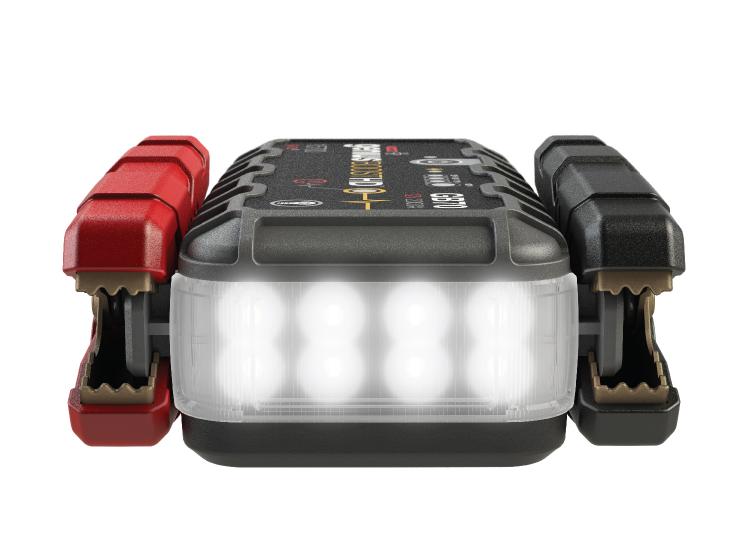 A rechargeable lithium-powered LED flashlight with seven light modes, including SOS and Emergency Strobe. With multiple luminosity settings, it's immediately adaptable to a variety of situations. Using it's powerful wash light will help you see your engine, help you change a tire at night or even warn oncoming traffic when you are in need of roadside assistance. 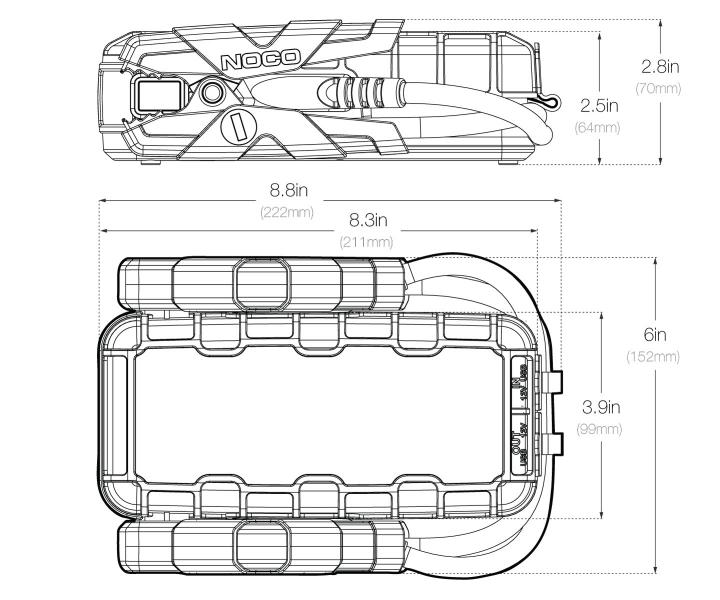 Power for power, this lithium jump starter outperforms traditional lead-acid battery booster packs at a fraction of the size and weight. It's nearly 4X lighter, and its lithium-powered design makes it more compact and portable than ever before. Conveniently store in a center console, trunk, or toolbox.

What's In The Box